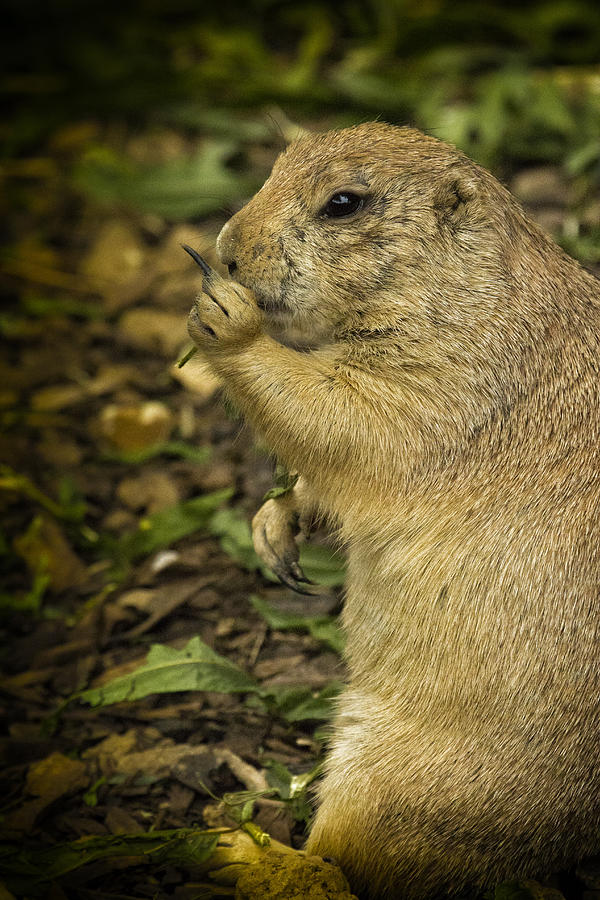 A Black-tailed Prairie Dog who apparently was not very fond of having his photo taken as he flips me the bird for getting the capture. These highly social rodents live in large colonies called "towns" throughout the grasslands of western North America.

While prairie dogs' underground burrows protect them from coyotes and other predators, they also made prairie dogs unpopular with early western settlers. Ranchers considered their holes a "trip hazard" for cattle, so began a massive poisoning campaign.

This is cool great capture! v/f

LOL Bill this is beat darn Prairie Dog photograph I have seen! - V/F/SU

He's adorable....even if he is flipping everyone the bird 8) Great shot!