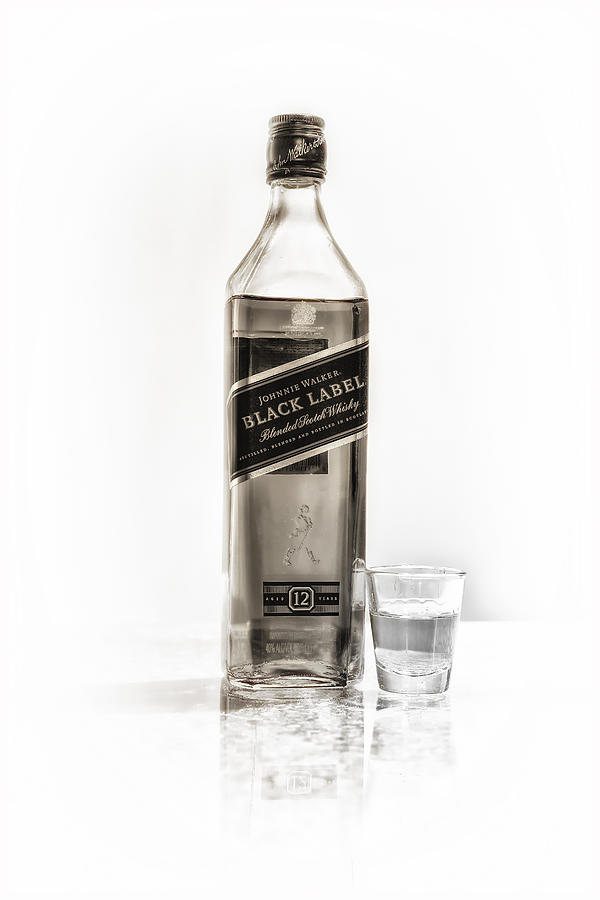 Johnnie Walker is a brand of Scotch Whisky owned by Diageo and originated in Kilmarnock, Ayrshire, Scotland. It is the most widely distributed brand of blended Scotch whisky in the world, sold in almost every country with yearly sales of over 130 million bottles.

Originally known as Walker's Kilmarnock Whisky, the Johnnie Walker brand is a legacy left by John Walker after he started to sell whisky in his grocer's shop in Ayrshire, Scotland. The brand became popular, but after Walker's death in 1857 it was his son Alexander Walker and grandson Alexander Walker II who were largely responsible for establishing the scotch as a popular brand.

The name Johnnie Walker is one of the best known in the world of Scotch, the square bottle, colored labels distinguishing the blends and the complex flavors have all combined over the years to make this Scotch one of the best selling in the world. The key to Johnnie Walker's success is the consistent, beautifully mastered blends and the Black Label is a shining example of the art of blending fine whisky for a reasonable price. In 1820 John Walker began blending whiskies and in 1909 his son Alexander brought the family business to a new level by relaunching an old recipe under a new, easier to call, name: Black Label.

Beautiful image!! Congratulations on your sale:-)