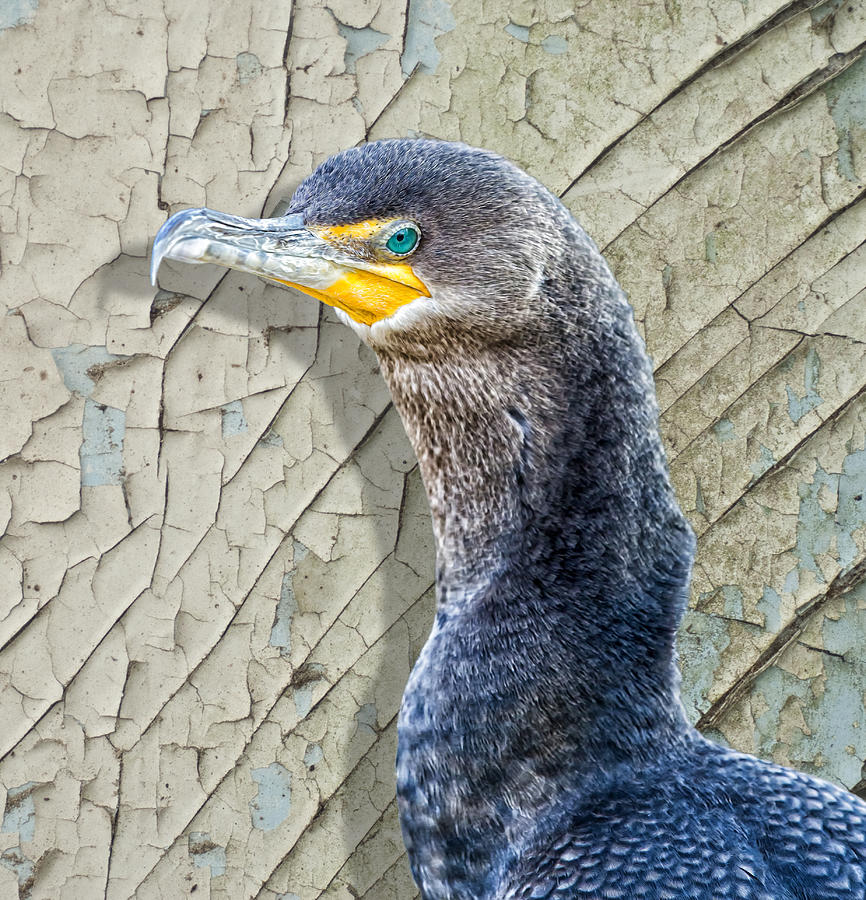 Recently the population of Double-crested Cormorants has increased. Some studies have concluded that the recovery was allowed by the decrease of contaminants, particularly the discontinued use of DDT. The population may have also increased because of aquaculture ponds in its southern wintering grounds. The ponds favor good over-winter survival and growth.

Adult Double-crested Cormorants are black or dark brown and have an orange-yellow patch of skin at the base of their bills. In breeding plumage, adults have two whitish tufts behind their eyes, hence the description 'double-crested.' First-year birds are pale on the upper breast and darker on the belly. Double-crested Cormorants have slender, hook-tipped bills that are often tipped up at an angle as they swim. They can be distinguished from the other two Washington cormorant species by their thicker bills and by the pronounced kink in their long necks in flight.