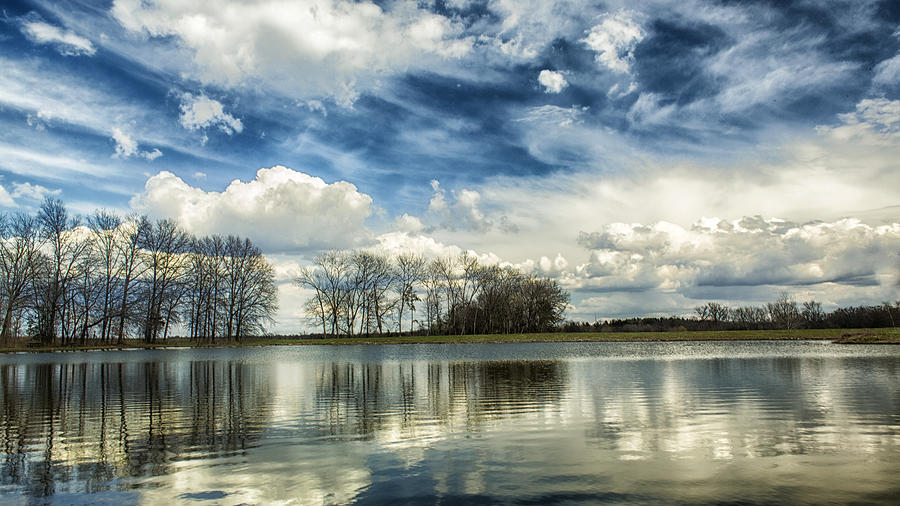 The August A. Busch Memorial Conservation Area was purchased by the Missouri Department of Conservation in 1947 from the federal government. Mrs. August A. Busch, Sr. donated a portion ($70,000) of the cost toward the purchase of the area as a memorial to her late husband.

In the early 1940's, the area was used by the Department of Army as a TNT munitions plant to support the World War II effort. There are still 100 of the old TNT storage bunkers that exist on the area.

The Department encourages recreational use of the area by the public, while furnishing fish and wildlife with the resources necessary to be healthy and abundant. We encourage you to walk the hiking trails, drive the auto tour, photograph the wildlife or simply sit under a tree and enjoy the sights and sounds of the outdoors.

Hunting for a variety of wildlife species is allowed on the area. Special regulations exist for most of the hunting activities, please check the Area Regulations section or with the office for current regulations.

Portions of the August A. Busch Memorial Conservation Area were used by the Department of Army in the 1940's for TNT and DNT production and by the Atomic Energy Commission in the 1960's for uranium ore processing. The affected portions were all part of a federal environmental cleanup project and required to meet certain environmental health and safety standards. The area is now considered to be safe for all recreational pursuits allowed on the area, as well as the wildlife found within the area.

Exquisite! Congratulations on your sale

Congratulations on your recent sale.

Wonderful work and image and congrats on the feature...voted visiting from Artist news

This is a beautiful reflection captured! Awesome job!