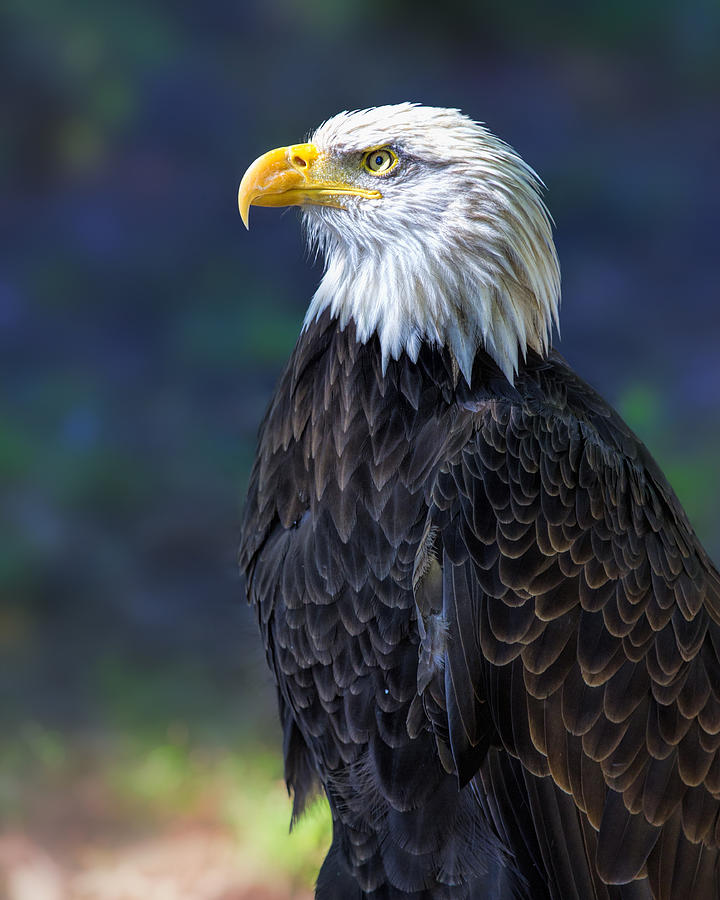 The Bald Eagle is a bird of prey found in North America. A sea eagle has two known sub-species and forms a species pair with the White-tailed Eagle.

Though their numbers have grown in much of their range, bald eagles remain most abundant in Alaska and Canada. These powerful birds of prey use their talons to fish, but they get many of their meals by scavenging carrion or stealing the kills of other animals. (Such thievery famously prompted Ben Franklin to argue against the bird's nomination as the United State's national symbol.)

They live near water and favor coasts and lakes where fish are plentiful, though they will also snare and eat small mammals.

Congratulations, your work is Featured in "A Birding Group - Wings" I invite you to place it in the group's "2020 Featured Image Archive" Discussion!! L/Tweet