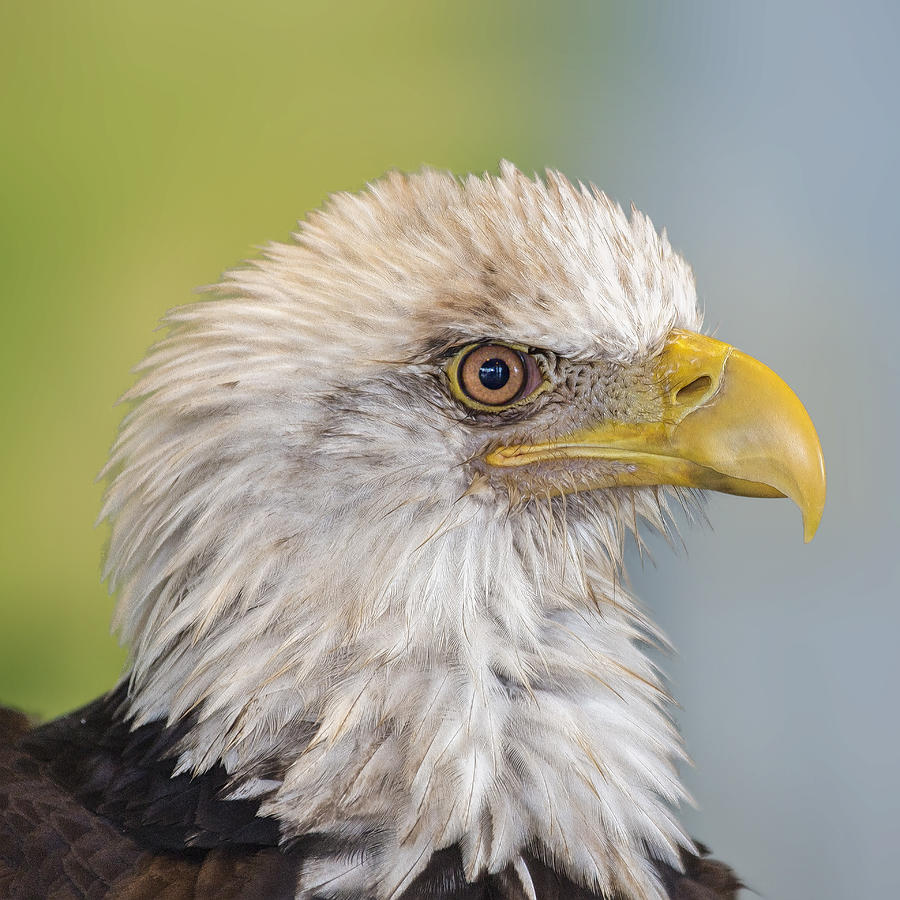 All Feathers And Additude

All Feathers And Additude

On February 14, 1978, the bald eagle was federally listed as endangered in all of the lower 48 United States except Washington, Oregon, Minnesota, Wisconsin, and Michigan (it was classified as threatened in these states). The species was reclassified as threatened in the remaining states on August 11, 1995. Of course, the threatened status means that bald eagle populations are increasing, but have not increased to the point where they are out of danger.


A 1975 estimate of the total bald eagles in the world (since they are only found in North America, I could say North America) was between 35,000 and 60,000! Most of these are in Alaska and Canada where bald eagles are not endangered. To give you an idea of how the population has grown in the lower 48 states, in 1963 there were 417 breeding pairs known, and in 1994 that number was up to 4,452.

The American bald Eagle has short powerful toes but long scimitar-shaped talons. These are perfect for gripping onto slippery fish. The Bald Eagle has brilliant talon-eye coordination, is capable of snatching unsuspecting fish from the surface of a lake, at top speed, and is incredibly accurate when doing so.